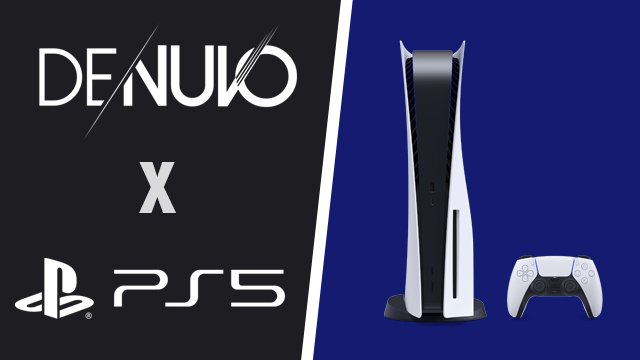 Online cheaters in the console space are becoming more prevalent, though Sony partnering with Denuvo on a PS5 solution is drawing criticism. Denuvo DRM has negatively impacted the performance of several PC games in the past, which is proving to be a cause for concern amongst PlayStation 5 owners. Despite the collective anxiety, it looks like PS5 Denuvo Anti-Cheat is here to stay.

Denuvo as a company has a somewhat negative reputation amongst gamers, especially on PC. The infamous Anti-Cheat technology is now available as part of the PlayStation 5 Tools and Middleware program, but won’t be implemented universally. Developers can choose whether or not to use the service on a game-by-game basis, though even that caveat isn’t enough to abate many players’ fears.

Despite assertions that PS5 games will run at a lower frame-rate with Denuvo enabled, that isn’t likely to happen. Denuvo Anti-Cheat is already a fixture of PS4 multiplayer, and there’s no indication that problems will arise on PS5.

Denuvo Anti-Cheat doesn’t typically tank performance, instead, that dubious honor belongs to the Denuvo Anti-Tamper software. Fortunately, that side of Denuvo’s technology is not coming to PlayStation 5 at this time.

Although there shouldn’t be any notable negative impact on PS5 performance, understandably, the immediate response has been resistant. Console players seemingly want to steer well clear after observing past controversies embroiling Borderlands 3, Death Stranding, and Doom Eternal.

Still, browsing social media is at least good for some amusing takes. After finally graduating to 60 frames per second on consoles, it’s “back to 30 FPS ya’ll go” according to @moosemeatdealer.

In more recent gaming news, Microsoft’s Bethesda purchase is now complete. As for what that means, expect Xbox and PC exclusives from Bethesda in the future. Additionally, Bethesda legacy titles will now join the Xbox Game Pass catalog for active subscribers.