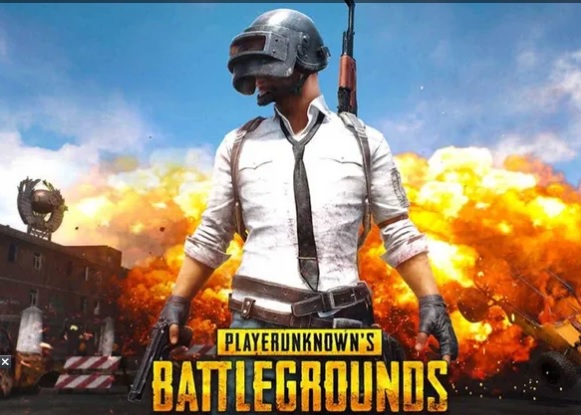 PUBG: Battlegrounds announces its update 15.2, which brings drones to the popular battle royale game. Finally, the latest update of the game has made its debut on the public test servers. It will go on live servers in the upcoming week. This 15.2 update of PUBG Battlegrounds adds a bunch of tactical gear in addition to drones and new tutorial modes. It also made improvements for two rifles in the game – Win94 and VSS.

PUBG: Battlegrounds update 15.2 brings some gameplay improvements with tactical gear and revamps tutorials in the game. Here’s what you will get in the new update:

PUBG: Battlegrounds is getting lots of tactical gear. The first tactical item is the drone that enables players to scout longer distances and pick up items safely. Drones will be available in normal matches, training mode, custom games, and sandbox mode. Players can control a drone using a drone tablet and they will be unable to move while controlling a drone. The drone has a 300m operation radius and it will get destroyed if it leaves the operation radius.

The drone has a total of 35 HP and it can receive damage from gunfire, explosions, water, fire, and vehicle collision. After the drone gets destroyed, players need to retrieve and repair it. The drone can pick up a single item in its inventory slot, but it cannot collect items from Care Packages, trunks, and death boxes.

Like drones, EMT Gear will also be available on every map and in normal matches, custom games, Training Mode, and Sandbox Mode. The gear will contain two stacks of bandages – 10 in total – but equipping it will reduce combat flexibility for the player. Players who have EMT gear will need only 3 seconds to use healing items and revive a downed teammate.

The AI Training mode will put a player against 99 bots on Erangel and it will guide players through the mock match.