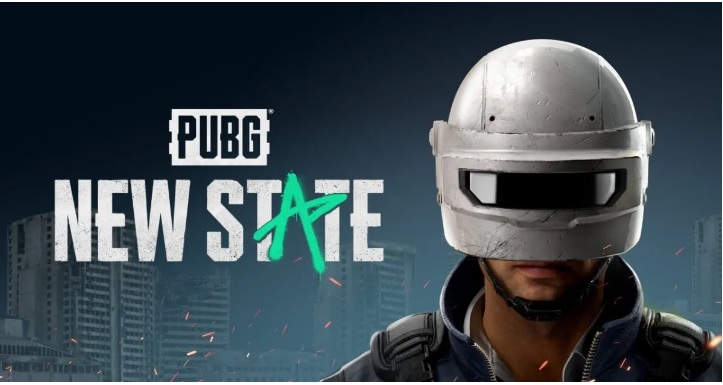 PUBG New State is one of the much anticipated mobile games. Finally, Krafton announces its release date. PUBG: New State is coming to your Android phone and iPhone on November 11. It was previously listed for October 8th on the App Store, but the official release date is November 11th as confirmed in the launch trailer

Fans have been eagerly awaiting this moment since the announcement of the game was made back in February. Krafton has announced the new game will be available in 200 countries, including India. After that, Krafton began alpha and beta testing of PUBG: New State with a handful of players.

Set in the year 2051, PUBG: New State will give players the option to use things like a drone to spot enemies and end them. The game will feature better weapon customization, new vehicles, drone shops, a player recruitment system, and more.

Trailer leaks and other Details about PUBG: New State

The trailer opens by focusing on different characters in the game’s universe as well as the action-packed gunplay. The game will feature several vehicles with LED lights, drones, factions, and more. PUBG: New  State has four maps including the new map, Troi, and the fan favourite, Erangel.

PUBG: New State will get a final technical test that runs from October 29 to October 30. It will be held in 28 countries in regions like Northeast Asia, Southeast Asia, Europe, and the Middle East.

Krafton is claiming PUBG: New State will offer a PC-like experience on a smartphone, so people who have played Playerunknown’s Battlegrounds – which is the name for the PC version of PUBG Mobile

Krafton is also introducing its very effective anti-cheat system to PUBG: New State. Sangwan Kim, head of the anti-cheat unit at PUBG Studios, said there will be a ban on the use of unauthorized programs, emulators, keyboards, and mouse units in the game.

The system will detect and restrict any hacks that players may be using to gain an unfair victory in the game. There are chances that it may ban illegal accounts.

All pre-registered users will get a pre-registration reward – Limited Vehicle Skin (Permanent). Those who completed this process will be eligible to claim this reward.