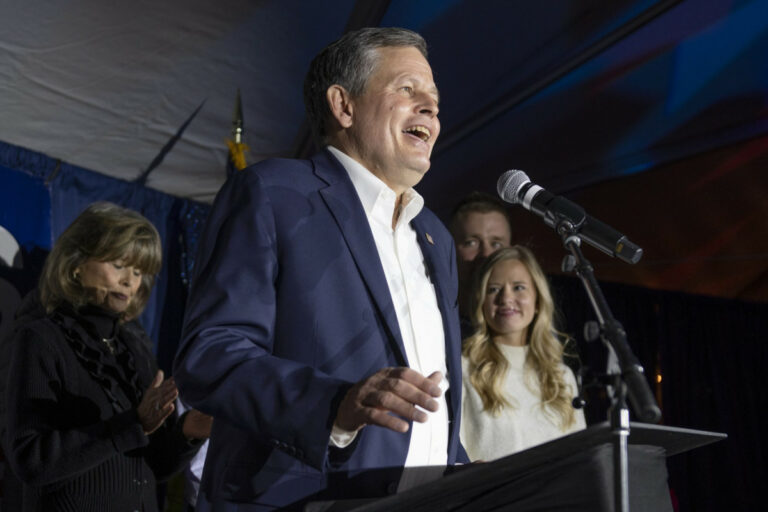 US Sen. Steve Daines of Montana won re-election by turning back a challenge mounted by Democratic Gov. Steve Bullock, according to a Fox News projection early Wednesday morning.

Daines’ unofficial victory made him the third of seven Republican senators who scored victories in races considered toss-ups, decreasing the odds that Democrats will gain the four seats they need to take control of the upper chamber of Congress.

The GOP has a 53-47 edge in the Senate over Democrats, whose ranks are boosted by two Independents — Bernis Sanders of Vermont and Angus King of Maine — who vote with them.