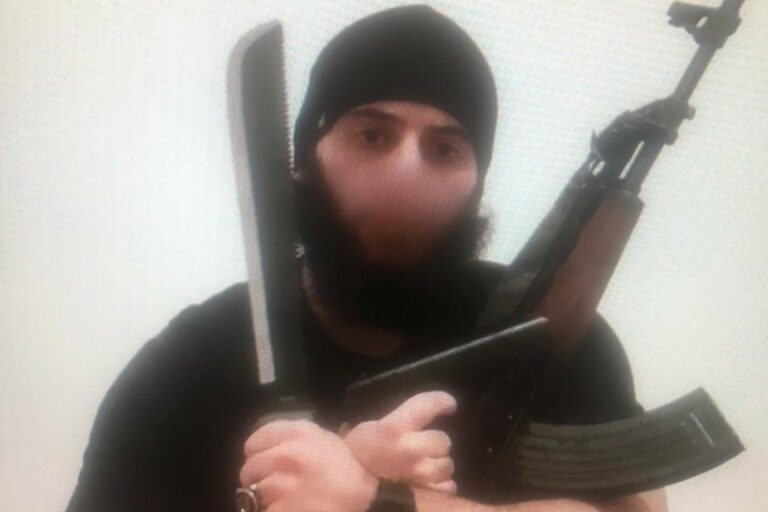 Police in Slovakia alerted Austrian authorities in the summer that “suspicious people” had traveled to the country to try and buy high-powered ammo a few months before the deadly attack in Vienna, according to a report.

Austrian-born radicalized Islamist Kujtim Fejzulai, whom ISIS called a “soldier of the caliphate,” returned empty-handed from his July trip to Slovakia to buy ammo for the AK-47, the BBC reported, citing German media.

His attempt to buy high-powered bullets failed because he had no gun license, according to the reports.

Slovak authorities confirmed that they had passed the message on to their Austrian counterparts immediately.

“The Slovak police noticed in the summer that suspicious people from Austria tried to buy ammunition here,” said police spokesman Denisa Bárdyová, as quoted by the TASR newswire, The Slovak Spectator reported.

“The purchase did not happen, though,” Bárdyová added.

Some experts have said that the AK-47 Kalashnikov was not used in the attack in Vienna in which four people were killed and nearly two dozen wounded Monday night, according to TASR.

Instead, the attacker used an M70 assault rifle, according to the outlet.

Among the 23 people wounded in the rampage, 13 suffered gunshot wounds and seven are in serious condition.

Most are from Austria, but some are from Germany, Slovakia, Luxembourg and other countries, the BBC reported.

Authorities were initially unsure if there had been more than one gunman in the attack, for which ISIS claimed responsibility.

Interior Minister Karl Nehammer said there was no indication of a second attacker, even though it could not be ruled out.

Swiss police have arrested two people, in addition to the 14 detained in Austria who were linked to the attacker, according to the BBC.

Swiss Justice Minister Karin Keller-Sutter alleged that the pair had been “colleagues” of the gunman.

Fejzulai, who held dual Austrian and Macedonian citizenship, had a previous conviction for trying to join the terror group in Syria and had been released in December under more lenient terms for young adults.