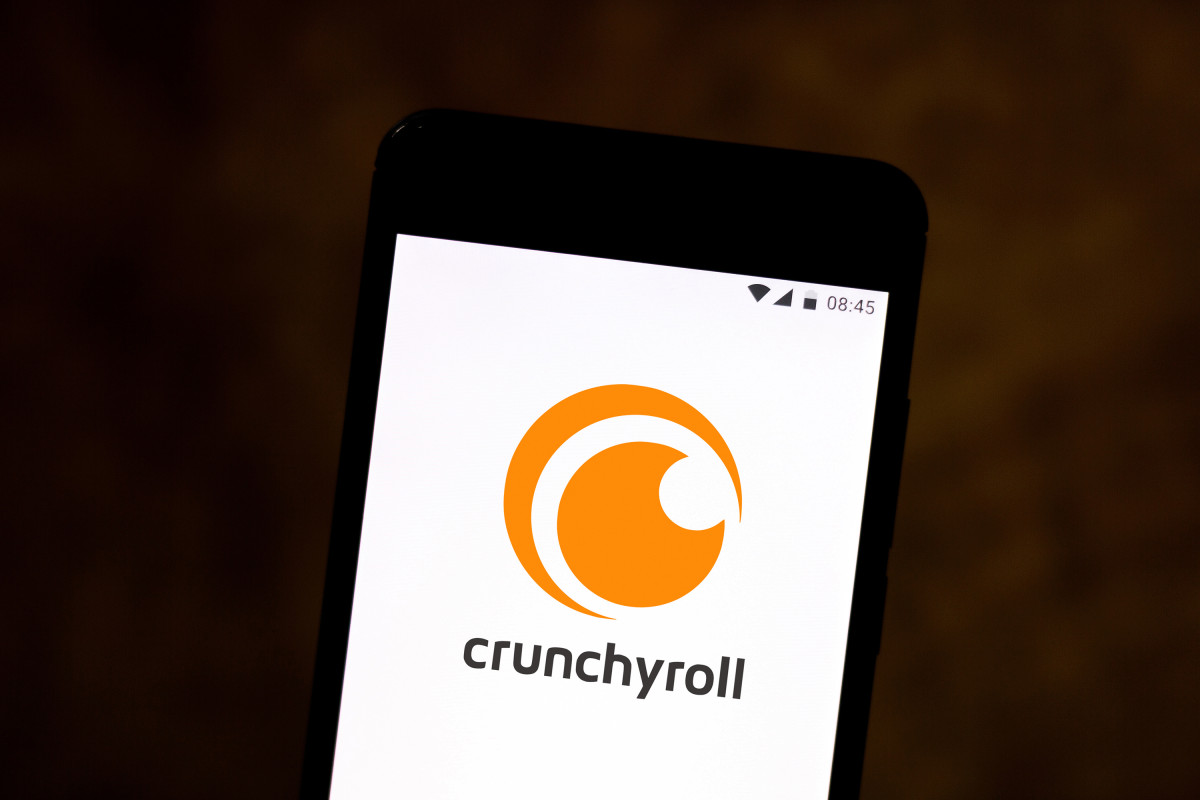 Sony, the Tokyo-based electronics and entertainment giant, is reportedly closing in on a deal to buy anime streaming service, Crunchyroll, for nearly $1 billion.

Sony could end up spending more than $957 million on the service, which is owned by AT&T, according to financial publication, Nikkei Asia.

The deal could level the playing field for Sony, which is playing catch up to rival Netflix, which leads the streaming race for anime content.

Currently, Sony owns popular anime like “Demon Slayer,” but has been licensing it to streaming services. Sony’s Aniplex, the studio behind the popular anime series, has expanded the brand to movies and music, but it has mainly distributed it to overseas companies.

Founded in 2006 and headquartered in San Francisco, Crunchyroll has 70 million free members and 3 million subscribers. In 2014, AT&T and The Chernin Group formed Otter Media, a joint-venture meant to invest in streaming video services.

Both companies put in $500 million into Otter Media, which, at the time, became a majority investor in Crunchyroll. In 2018, AT&T bought out Chernin’s stake in OtterMedia, acquiring Crunchyroll.

AT&T, which acquired Time Warner, now known as WarnerMedia, that same year, has been in the process of selling assets. The company is trying to unload satellite TV service, DirecTV, as well as advertising unit, Xandr.

In August, tech site, Gizmodo reported that AT&T was also rumored to be to sell Crunchyroll to Sony for $1.5 billion.