Skip to content
Home Entertainment ‘Spider-Man’ movies, along with ‘Venom’, coming to Disney+ Hotstar in India on 1 July: Check details

Of course, the curious bit for Spidey fans is the fact that it’s not a complete collection. That’s because the other titles — Garfield’s second adventure, The Amazing Spider-Man 2 (2014), Holland’s Marvel Cinematic Universe sequels, Spider-Man: Far From Home (2019) and Spider-Man: No Way Home (2021), and Hardy’s Venom follow-up, Venom: Let There Be Carnage (2021) — are all available on Netflix in India.

Average teenager Peter Parker transforms into an extraordinary superhero after he is accidentally bitten by a radioactive spider. When his beloved uncle is savagely murdered during a robbery, young Peter vows to use his powers to avenge his death. Deeming himself Spider-Man, he sets about ridding the streets of crime, bringing him into conflict with the malevolent super-villain Green Gobli

Abandoned by his parents and raised by an aunt and uncle, teenager Peter Parker (Andrew Garfield), AKA Spider-Man, is trying to sort out who he is and exactly what his feelings are for his first crush, Gwen Stacy (Emma Stone). When Peter finds a mysterious briefcase that was his father’s, he pursues a quest to solve his parents’ disappearance. His search takes him to Oscorp and the lab of Dr. Curt Connors (Rhys Ifans), setting him on a collision course with Connors’ alter ego, the Lizard.

Venom is a 2018 American superhero film featuring the Marvel Comics character of the same name. It is produce by Columbia Pictures in association with Marvel and Tencent Pictures. Distributed by Sony Pictures Releasing, it is the first film in Sony’s Spider-Man Universe (SSU). Directed by Ruben Fleischer from a screenplay by Jeff Pinkner, Scott Rosenberg, and Kelly Marcel. It stars Tom Hardy as Eddie Brock and Venom alongside Michelle Williams, Riz Ahmed, Scott Haze, and Reid Scott.

Google Introduces Offline Gmail: Here’s How To Read, Send And Search For Emails Without Internet 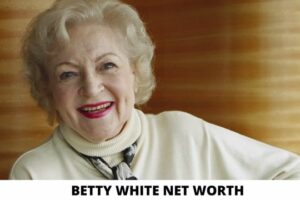 When Did Betty White Suffer from a Stroke? 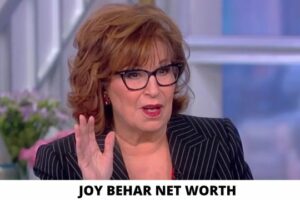 How Long Was Joy Behar Absent From the View? 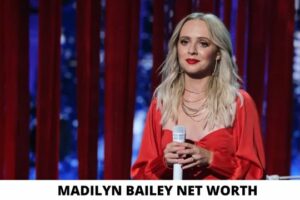 What is Madilyn Bailey’s annual salary? 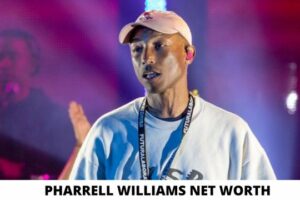 What Was Pharrell Williams’s Biggest Hit?