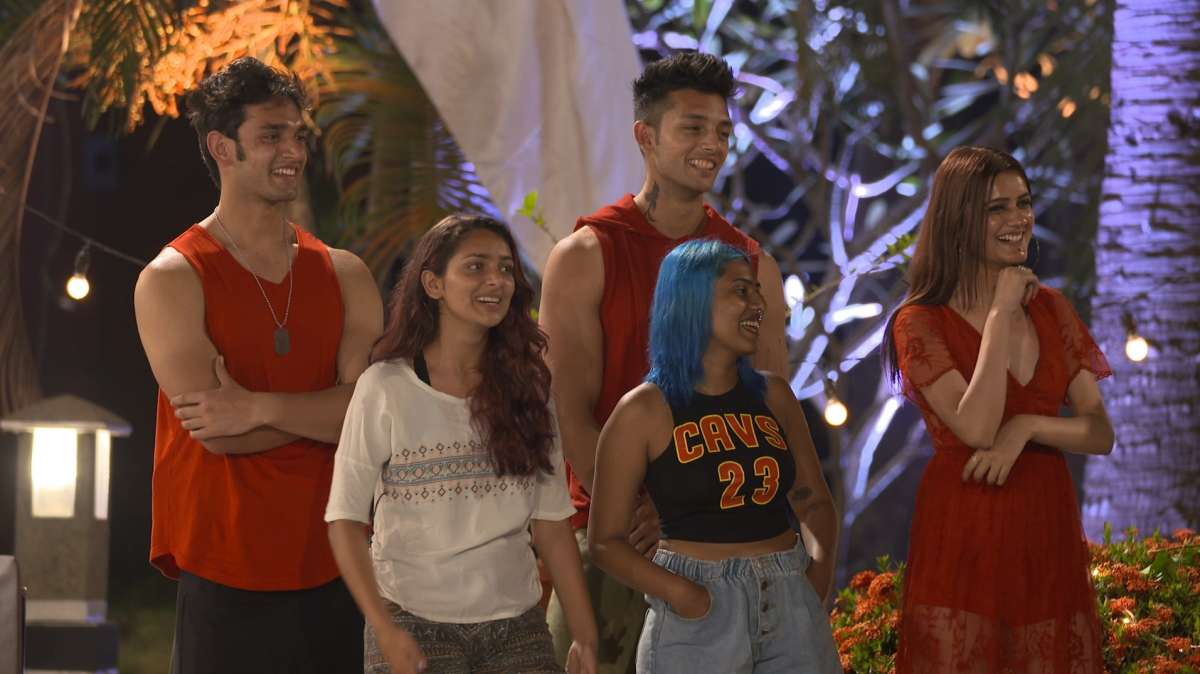 The most anticipated TV reality Show Splitsvilla has arrived among the viewers along with a fresh X3 season. All die-hard fans of the show are streaming it at the correct time, so in the upcoming episode of it, you will watch that Sapna Malik and Devashish will be introduced by Nikhil. They will be seen making havoc circumstances in the Villa because both contestants have their overwhelming strategies, under which they will execute their game in the show, and another hand the show is well-known for the contestant’s controversial statements as well. 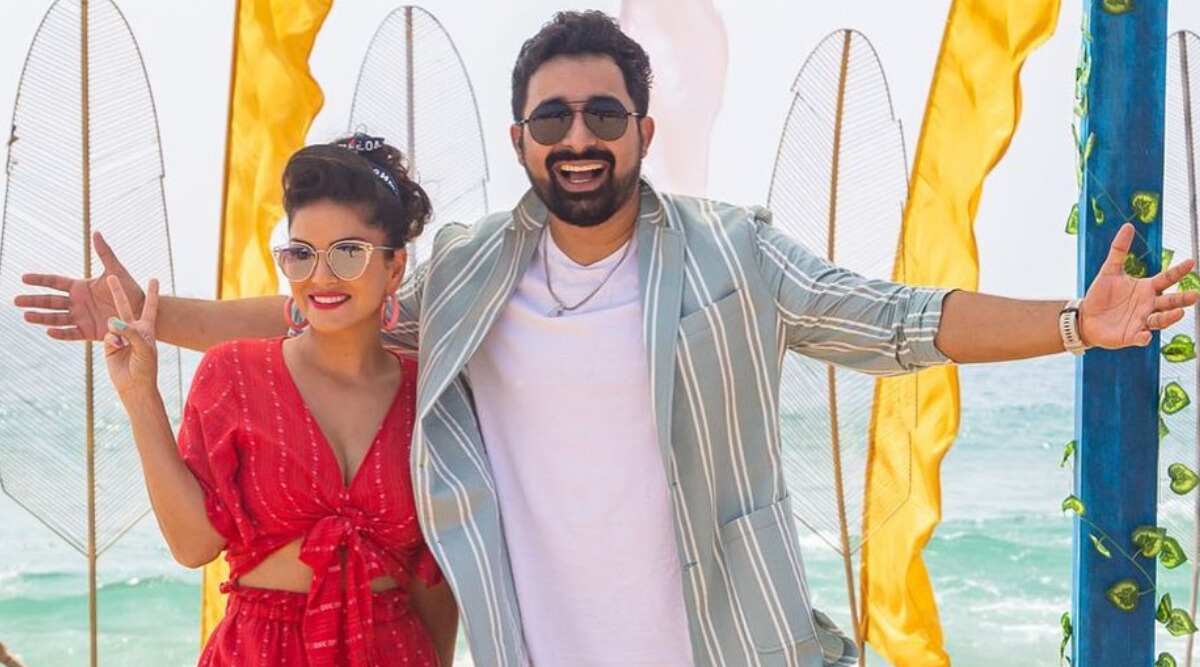 Wild Villains are ready to accomplish their masterstroke in the extant contestants of the villa, in the game a new bomb set by Nikhil called Sapna Malik and Devashish. All contestants think that they will have to manipulate both contestants so that they can join their gang. But the main twist will take a place when they will come to know that the Wild Villains have their own ideas to make them manipulate. But few, not Determined circumstances will raise questions on Devashish and Sapna Malik regarding their intentions.

After that, Devashish would be seen to instimulate a fight among two groups when he reaches out to the girls for toothpaste, a Hairdryer, and Hairbrush. All contestants have their various perceptions through which Fight takes place early between them, Something similar is going to happen in the recent episode. Because there are hard chances that mutual understanding happens between them because Devashish will try to provoke both groups to verbal spat.

Sapna will make a plan to get off someone’s cloth in the swimming pool, she will plan to bring some handsome men from her side. This behavior of them will bequeath the contestants in spilled and these actions will affect other contestants who recently start playing the game so now it is interesting to watch if Vyomesh successfully makes an alliance with Sapna, who already has a past with Bhumika and Arushi.

Now numerous viewers keen to know about Wild Villa so here you can get the entire information regarding this so this Villa is an identical house to the main Villa who bestows Handsome hunk and gorgeous ladies a fair chance to make it to Splitsvilla. So do not miss to stream it on MTV at 07:00 PM and you can also watch the show on the VOOT as well, and for more updates stay connected with us.