Skip to content
Home gaming Star Wars: Knights of the Old Republic II is coming to iOS and Android devices

Star Wars: Knights of the Old Republic II: The Sith Lord is a role-playing game initially released in the year 2004. It was developed by Obsidian Entertainment and published by LucasArts. The game was released for Xbox in 2004, For Microsoft Windows in 2005 and for Linux in 2015 and now finally for android and iOS devices, the games are coming on December 18, 2020.

The controls and moves are completely set and coordinated according to handy devices. Other than being released on new devices, the game is completely the same as the original, only the platforms are changing.

If you want to play the game, you can now preorder it easily from the App Store or Google Play store. The game file size is around 4 GB, so be sure to have a good device in your hands.

Aspyr’s partnership with Lucasfilm keeps on producing a mobile version of the games. At the start of 2020, Aspyr released Star Wars Episode I: Racer to modern consoles, and it earlier renewed two Star Wars: Jedi Knight games. Talking about the collaboration between the two big gaming firms, Aspyr Vice President Elizabeth Howard says: “We’re proud to continue working with Lucasfilm to bring classic titles like Star Wars: Knights of the Old Republic II to modern platforms.”

Star Wars: Knights of the Old Republic II is going to cost you $5. The game is really demanding and has sold over 1 million units worldwide to date. So if you have missed the chance of playing this on other consoles, try it on your Mobile device. Order Today! 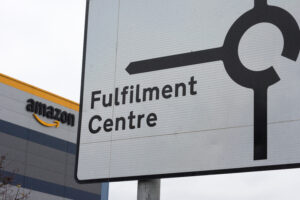 Over 700 UK Amazon workers walk out over pay issues 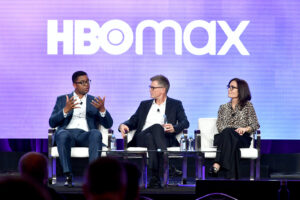 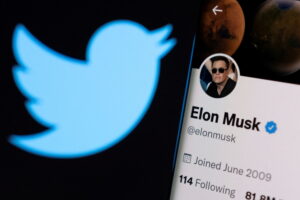 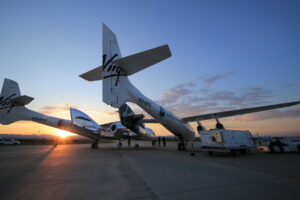