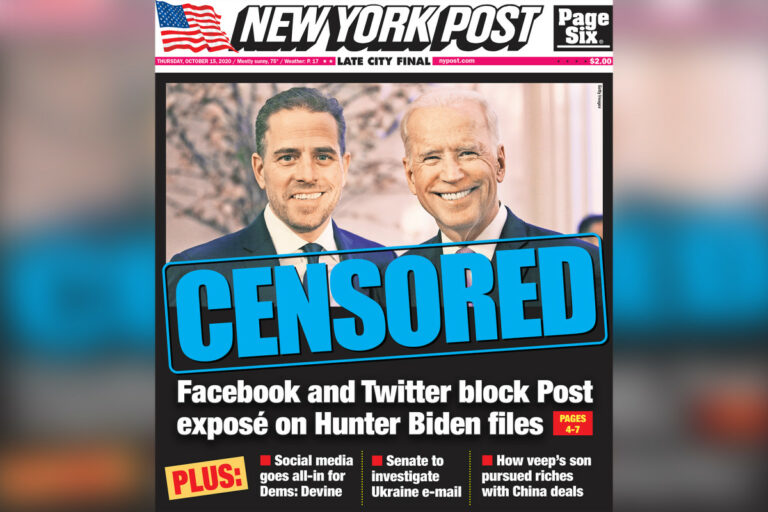 That number represents a 10.6 percent increase in just about two weeks, according to analytics tool Social Blade.

The spike came as Twitter blocked the news organization from posting during that time period.

The move came after The Post refused Twitter’s demand that it delete six tweets that linked to stories that the company claimed — without any evidence — were based on hacked information.

In a series of tweets, the social-media giant said it was revising its “Hacked Materials Policy” and “updating our practice of not retroactively overturning prior enforcement.”

“Our policies are living documents,” said one of the tweets from @TwitterSafety.

“We’re willing to update and adjust them when we encounter new scenarios or receive important feedback from the public.”