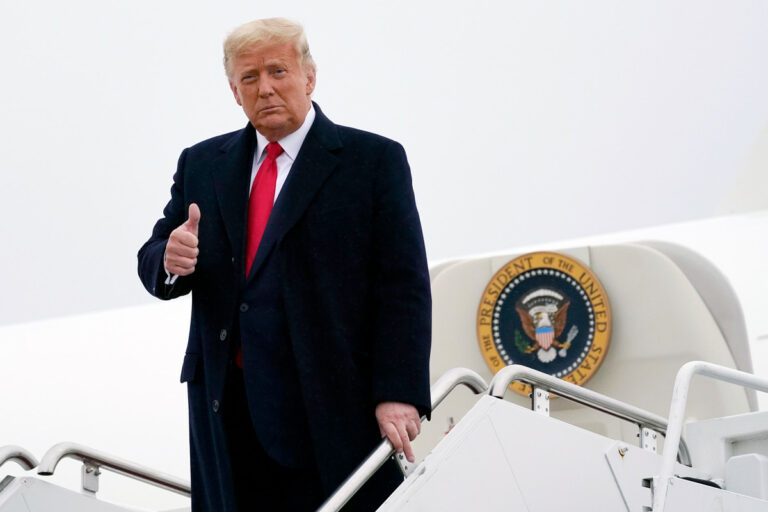 Big Sky Country has delivered a big win for President Trump, as the incumbent has come out on top in Montana, according to NBC News.

The win marks a repeat performance, as Trump also snared Montana in his 2016 race against then-opponent Hillary Clinton.

While Biden swept along the West Coast, with wins in Washington, Oregon and California, Trump built a stronghold centered around Montana, notching victories in Idaho, Wyoming and both North and South Dakota.