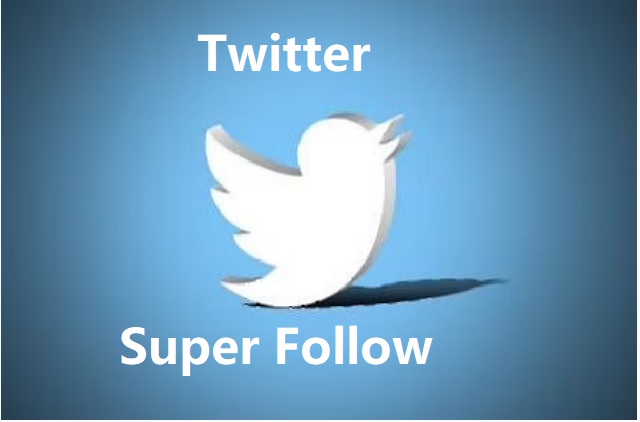 US-based users can apply separately for each program through Twitter’s mobile app. Twitter will be going to select a “small group” of users to test its new features.

The Super Follows feature is the most useful feature for content creators. The users can also offer exclusive content to their loyal followers and interact with them in return for some money.

Ticketed Spaces feature lets the users host unique exclusive live audio experiences on Twitter. But the topic should be interesting. So that the followers will join it. The followers have to pay to join.

The host will decide the charges. Ticketed Spaces lets them charge between $1 and $999 for access to one of Twitter’s social audio rooms. Around 100 people can be invited to a Ticketed Space.

Furthermore, the host can also promote and send a reminder to their followers. This can be done with push and in-app notifications sent directly to their devices and share your Space details directly to your Home Timeline.

“We want to help make Twitter not just a fun place to engage your audience, but a place where you can earn money driving great conversations—whether you’re just starting out or have already built a following. You can earn up to 97% of the revenue from Spaces ticket purchases and Super Follows subscriptions. Twitter won’t take more than a 3% share until you exceed $50,000 in lifetime earnings on both products. After this point, Twitter’s share increases to up to 20% of future earnings”

To check if you are eligible to apply can be done by checking a new “Monetization” option in the mobile app sidebar.