Twitter is now ready to launch its exciting new feature- “Super Follow”. This new feature gives benefits to the users that have more than 10,000 followers on Twitter. Now users with 10,000 followers can additionally charge for exclusive content which includes extra tweets, joining a community group, or receiving a newsletter.

“Twitter is working on the Super Follows application. Requirements: Have at least 10,000 followers have posted at least 25 Tweets in the past 30 days and be at least 18 years old.

Any user having age 18+ and that has at least 10,000 followers can charge up to  $4.99 per month for exclusive additional content. A list of content categories has also been discovered that Super Follows users would choose from to describe their content.

Last week, Twitter has enrolled out its first-ever subscription called Twitter Blue for Australia and Canada. This new feature will give users the facility of a 30-second Undo Tweet option to erase any typo, which has been the biggest demand by its users for years.

“As a Twitter Blue subscriber, you will get these features and perks for the monthly price of $3.49 Canadian dollar or $4.49 Australian dollar”

This subscription service will reach other countries like India very soon.

According to CEO Jack Dorsey, Currently, the aim of Twitter is to double its Total revenue to over $7.5 billion in 2023 with at least 315 million mDAU (monetizable daily active users).

Stay Connected with us for more latest updates 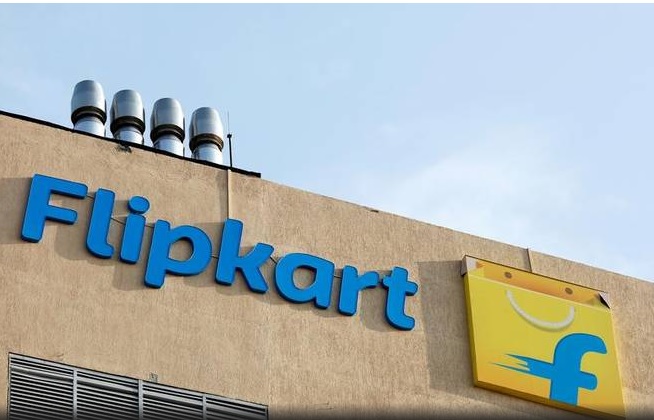 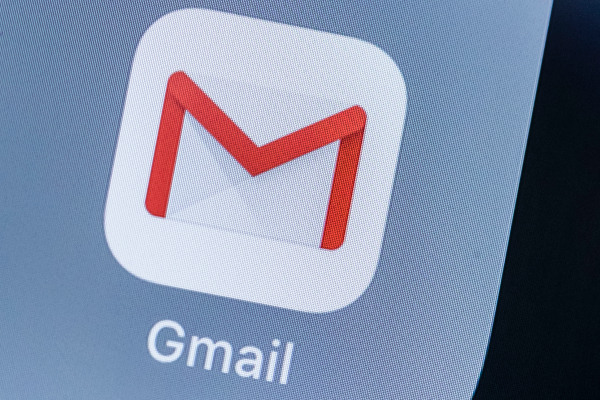 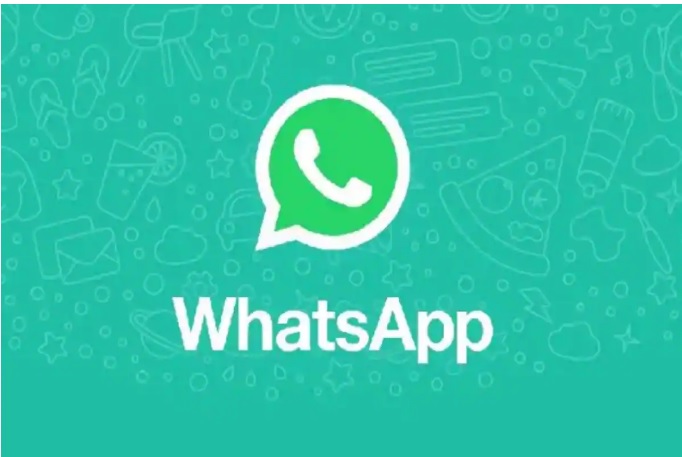 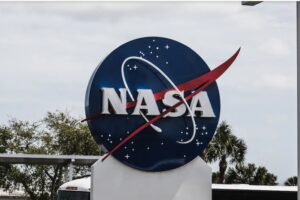