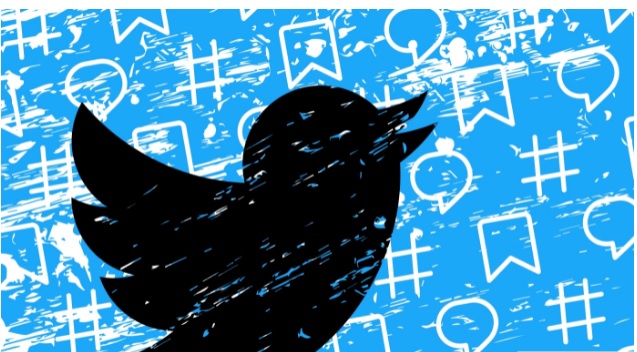 Users will be able to choose from four different reactions- Tears of joy, thinking face, clapping hands, and crying face. This feature will help users to show how the tweet made them feel a better way. The engineer has also shared a screenshot showing how the feature will look like.

Other Emojis include a shocked face, angry faces, fire emojis, and more. Twitter may also be considering a way for users to dislike or downvote a tweet. The feature allows you to upvote or downvote tweet replies

“Some of you on iOS may see different options to up or down vote on replies. We’re testing this to understand the types of replies you find relevant in a convo, so we can work on ways to show more of them. Your downvotes aren’t public, while your upvotes will be shown as likes.”

Engineer Nima Owji also notes that the company changed the downvote position as well, so it will appear before the like button. Twitter users will get replies coming from people they follow and other replies that would most likely be interesting to them. Another option is for users to get all replies, including those that could be harmful, or even offensive.

Twitter has even added a new tab explaining how downvotes work:

This month, the company has rolled out its in-app tipping feature to all Android users above the age of 18, following the iOS launch in September. Twitter said the “Tips” feature is geared toward users looking to get a little financial support from their followers through Cash App, PayPal, Venmo, and Patreon directly through the app.