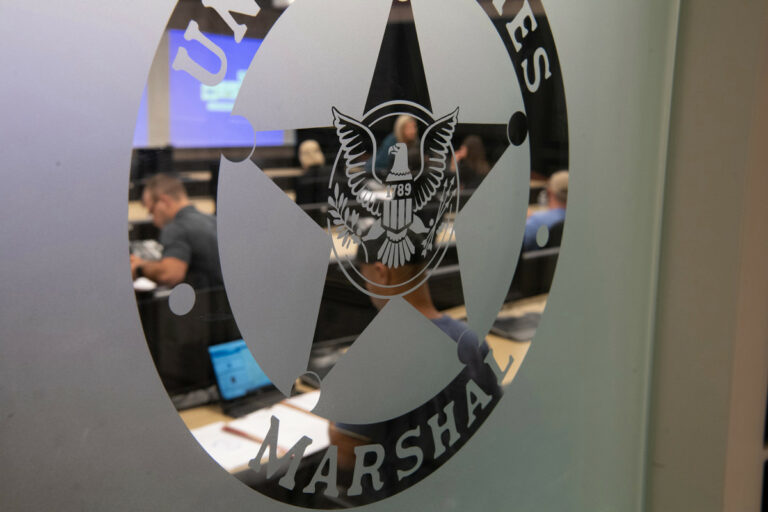 More than two dozen missing children were recently tracked down by authorities in Virginia over a five-day effort, the US Department of Justice announced.

During the effort, dubbed “Operation Find Our Children,” multiple law enforcement agencies recovered 27 previously missing children and confirmed the location of six others at first thought to be missing — but later discovered by the US Marshals Service in the custody of their legal guardians, according to a Friday press release.

Many of the recoveries took place in densely populated areas, though seven occurred in less populated parts of the state, including Roanoke and Abingdon, according to Thomas L. Foster, US Marshal for the Western District of Virginia.

More than 60 investigators — led by deputy US Marshals from the Eastern and Western Districts of Virginia — took part in the investigation.

“This operation brought together a formidable team that was, and is, determined to come to the aid of our youth and bring to justice those among us that choose to prey on these vulnerable children,” Nick E. Proffitt, US Marshal for the Eastern District of Virginia, said in the release. “I am proud of the Deputy Marshals in the Eastern and Western Districts of Virginia and their partners for the work they accomplished this week – and the results speak for themselves; these 27 children are safe once again.”

The US Marshals Service has recovered more than 2,000 missing children since 2005, according to the release.

It recovered missing children in 75 percent of the cases it has received over the past five years. Seventy-two percent of those were recovered within a week.

“While this Virginia operation is the most recent recovery of endangered and missing children led by the U.S. Marshals Service this year, we have also recovered more than 440 kids in Georgia, Ohio, Indiana, Louisiana and other states,” Deputy Attorney General Jeffrey A. Rosen said in the release. “Because of this initiative, the recovered children are now out of harm’s way.”