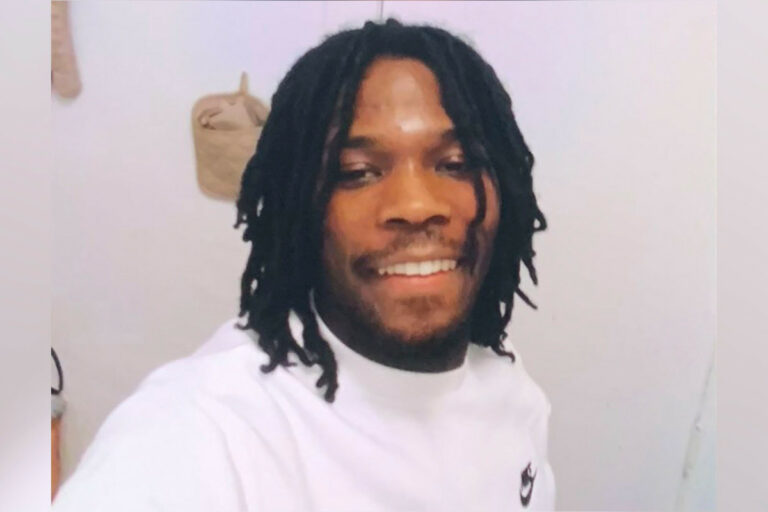 Video from police body-cameras in the fatal shooting of a knife-wielding Philadelphia man as witnesses yelled about his mental health condition is expected to be released sometime next week, city officials said.

Mayor Jim Kenney and District Attorney Larry Krasner said Thursday they expect the footage and 911 audio in Monday’s police-involved shooting of Walter Wallace Jr., 27, that sparked days on protests and looting to be released by the end of next week “after certain matters” are resolved with the man’s relatives and attorneys.

The brief footage, according to an attorney for Wallace’s family, shows onlookers in West Philadelphia shouting to officers about his mental condition before one cop tells another to “shoot him,” the Philadelphia Inquirer reported.

“It’s a lot of commotion and chaos,” attorney Shaka Johnson said after viewing the video, saying Wallace was having an “obvious mental health crisis” before he was shot 14 times while approaching two officers who have yet to be publicly identified.

The shooting prompted two days of looting and protests in Philadelphia, where police said 212 arrests tied to the unrest were made since Monday, the Inquirer reported. Most of the busts were for burglary, but 57 officers were hurt, including one who had a broken leg after being hit by a car, police said.