The Market Mail Every latest news update
Home Entertainment What Happened to Kyle on ‘Last Man Standing’? He Wants to Be a Pastor 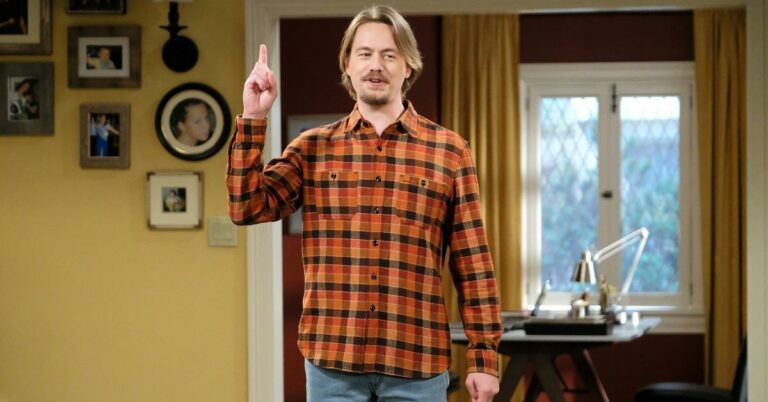 In addition to Kyle’s increased devotion, Mike is also a softer man than he was the last time we saw him. “Mike has been affected by everything that’s gone on as well, and part of that is recognizing that we’re not guaranteed anything, you know?” Kevin explained. “We’re not guaranteed time, we’re not guaranteed family, and Mike is starting to think in terms of his post-Outdoor Man [life], you know? He’s thinking about his family.”