The Market Mail Every latest news update
Home Entertainment What Happened to Venus Angelic? Why Did She Make an OnlyFans? 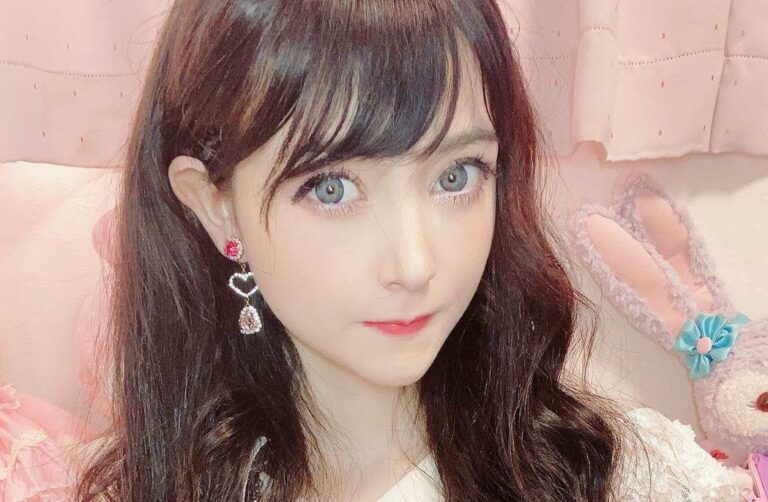 Venus is best-recognized for her previously viral video, “How to Look Like a Doll,” which currently has more than 16 million views. While Venus’ channel began as a space where she posted typical vlogger content, showing what she ate in a day as well as some Japanese-inspired videos, her content eventually became focused on makeup and beauty tips to make yourself look more doll-like.

This became her entire brand, and much of her content over the years was focused on making herself look more like a porcelain doll. She would even make her voice sound more child-like to emphasize the doll-like look she was trying to emanate.

Throughout the years that Venus created this content, it was all managed and promoted by her mother, who often accompanied her to interviews and photoshoots.

Eventually, fans began to notice that Venus’ mom had what appeared to be an unhealthy amount of control over the content her daughter posted, leading to them calling her mother out. Eventually, Venus appeared to flee her mother’s household to be with her longtime partner Manaki, who she supposedly married.

But since then, she has divorced her husband and is now on her own, and she has full control over her content.