What is the Roblox reference price? 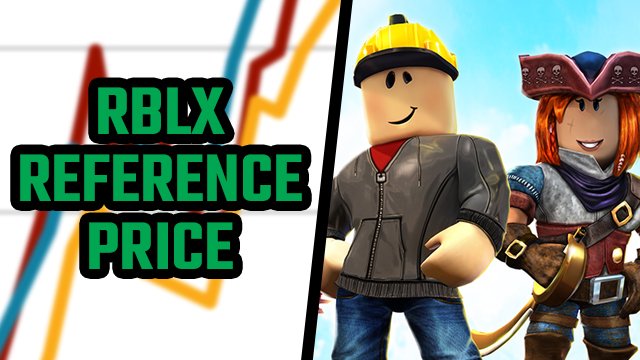 The Roblox direct listing is taking place on the New York Stock Exchange (NYSE) today. As is standard practice ahead of an initial public offering (IPO), the Roblox reference price has now been set. According to an anonymous source “familiar with the matter,” the RP places Roblox Corporation’s market value at approximately $30 billion.

What is the Roblox reference price?

Having grown in popularity during the ongoing pandemic, Roblox Corp. is moving ahead with its plans to go public. The RBLX direct listing will take place in a mere matter of minutes at the time of publishing, but now, budding investors have a Roblox reference price to work with. Via a Bloomberg source, the specified figure may set the Roblox market value at $30 billion.

Although the Roblox stock value is likely to fluctuate over time, today’s IPO will set the stock price at $45 a share for early RBLX investors. Since the game has seen consistent growth, the rate of which has recently increased, many stock buyers will be looking to get in on the ground floor.

Roblox has been “powering imagination” since 2006, though Roblox Corporation has remained a private company up until now. Rather than a traditional video game, Roblox is a browser-based collection of community-developed mini-games with its own dedicated launcher. Its simplicity and availability make Robox easily accessible and somewhat of a magnet to new players.

The Roblox user base mostly consists of young players, so, due to its online nature, there are numerous security measures in place. Naturally, the decision to add voice chat in the future has proven to be somewhat controversial as a result.

An update for the Roblox Hockey Mask face accessory is helping to avoid Friday the 13th comparisons. It’s possible that more changes to community content are on the way, as, with new investors to protect, Roblox Corp. may be eager to avoid any potential legal pitfalls.