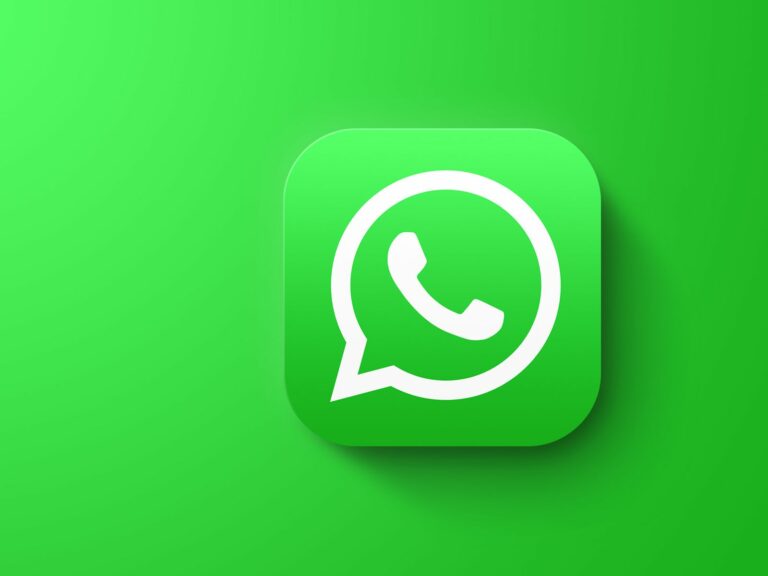 Whatsapp is expected to introduce a global voice message player soon that would allow you to listen to voice messages. The update is reportedly in development for the beta tester at the present stage. Moreover, this platform has started rolling out the features of the disappearing message that allow the users to select among 24 hours, seven days, and 90 days ephemeral time period. This update is currently reaching beta testers on iOS only.

What The Global Voice Message Player Update Is All About?

In a report published by WABetaInfo, Whatsapp is testing the global voice message player to let users listen to the voice messages even when they leave the chat. This simply means that your voice messages will sit on the home screen of the application so you can easily pin them off on the top.

The same report also claims that WhatsApp is trying to make this global voice message player visible all the time even when you move from the chat screen and look at any other sections of the application. It will be done to allow the users to pause the message for a while if they want or dismiss one.

This update came into the spotlight recently during the development of Whatsapp for the iOS beta release. However, it is still to be made available to the beta testers. No official announcement is yet done regarding this update. It is also expected that developers will bring the same feature for Android – over time.

This Facebook-owned app is also curious to update its Disappearing Message feature. It is currently testing new ephemeral duration options with some beta testers. It may soon reach the beta testers for Android as well.

For more tech updates, stay in touch with us!!