Which is better WhatsApp Pay or Google Pay? 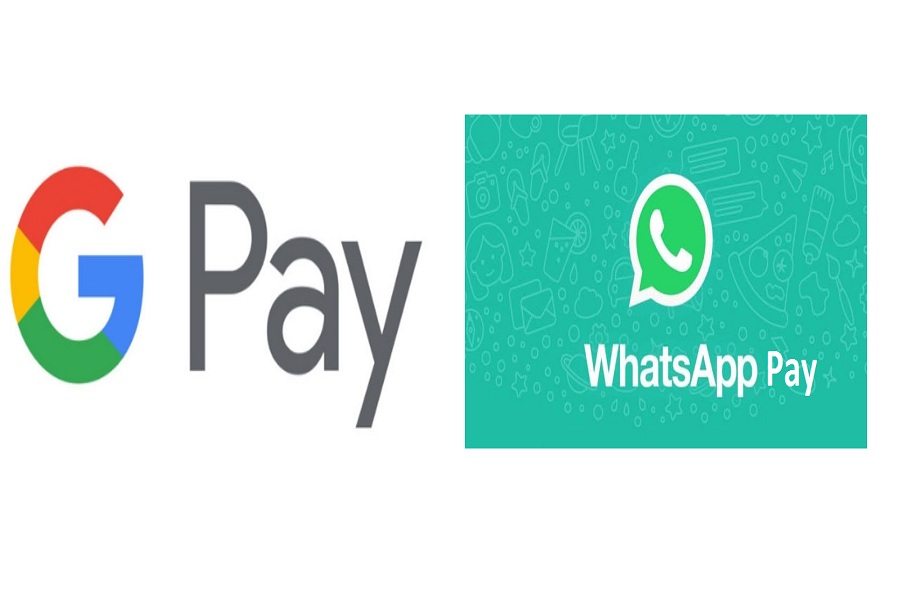 In 2017, Google introduced its payment service called Google Tez for India. Later in August 2018, it was rebranded as Google Pay. In February 2018, WhatsApp launched its payment service in India. There are only a few users who have tested the payment feature in WhatsApp. Now WhatsApp Pay is ready to launch officially in India soon.Now let’s compare WhatsApp Pay vs Google Pay on the various parameters and check which one is better for us.

WhatsApp has become a default messaging app for  a massive 400 million active users in India.So the payment service, will by default be available to all the existing users of WhatsApp.

As a user  you don’t have to download any extra app to use WhatsApp Pay. Even you don’t require to get yourself registered for WhatsApp Pay. All you need to do is link  your bank account details once and you are good to go.

The registration process for WhatsApp Pay is very easier than Google Pay.

WhatsApp has become a default messaging app for users in India. So it is very simple to transfer money between friends and family as the same can be done in chat only and you don’t have to open another app for transaction.

Google Pay on the other hand, need to share the unique VPA (Virtual Payment Address) to send/receive money.Google Pay has a feature of sending money to a nearby person directly by scanning QR code but that is limited to only when the person is nearby.Google Pay users can send money to non-Google Pay user but that will require other person’s bank account details.

We Indians are obsessed with Cashback and rewards. WhatsApp Pay is not officially launched in India. So currently, they are not offering any cashback or rewards for using WhatsApp Pay. But we can expect that WhatsApp Pay has designed a marketing strategy keeping the Indian consumer behavior in mind.

Google Pay is offering good cashback offers on the first transactions on various merchants.They are even providing rewards for referring the app to use to your family and friends.

WhatsApp is mainly a messaging application. We get lots of spam and forwarded messages asking for making payment to a certain bank account. With the payment feature the fraudulent transactions will increase by duping innocent users.

Since Google Pay is not used as a messaging application so the chances of fraudulent transactions are very low as compared to WhatsApp Pay.

WhatsApp Pay is available only in English language. Though most of the people are using it as a messaging application but when it comes to money transfer, things will change.

Google Pay comes with many Indian languages like English, Hindi, Bengali, Gujarati, Kannada, Marathi, Tamil, Telugu. This helps the users to understand the app in their native language. It is obvious that this will give it more advantage when we talk about making payments.