Will There Be a Second Season of the Drama? 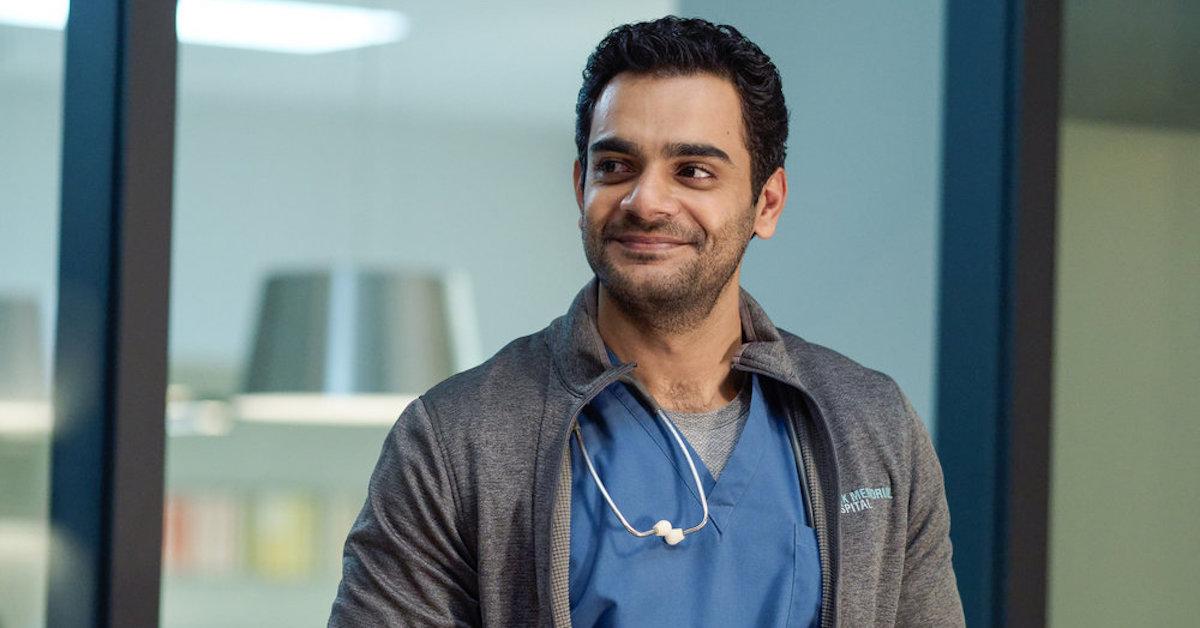 NBC’s Transplant has taken audiences by storm with its suspenseful but heartwarming medical drama. The show revolves around Dr. Bashir “Bash” Hamed (Hamza Haq), a Syrian refugee who flees to Canada with his little sister. Together, the two build a new life for themselves in Canada, as Bash also rebuilds his career in medicine at York Memorial Hospital.

The show was such a hit in Canada, where it first aired on CTV that NBC brought the drama Stateside back in September. But with the conclusion of the show’s first season, Transplant’s new and devoted fans are already asking whether there will be a Season 2 for Bash and the rest of the medical team.

Keep scrolling to find out about the future of this medical series.

Will there be a Season 2 of ‘Transplant’?

NBC’s latest medical drama, Transplant, tells the story of Syrian refugee Dr. Bashir “Bash” Hamed who ends up working in an emergency room in a Toronto hospital. Audiences first meet Bash working the kitchen at a restaurant in Toronto when a truck comes crashing through a window, causing multiple injuries.

Bash immediately goes into doctor-mode, pulling people out from the wreckage and performing emergency medical procedures to save their lives while emergency responders are on their way. It turns out that Bash isn’t just a line cook; he’s a fully trained doctor and one of the lives he ends up saving is head of the emergency department at York Memorial Hospital, Dr. Jed Bishop (John Hannah).

Dr. Bishop later realizes that he had recently passed over Bash for a position at the hospital, but after Bash saves his life, Dr. Bishop reconsiders and gives Bash the job. The rest of the series explores Bash’s life back in Syria and explores how he brings his unique life experiences to his job at York Memorial.

Fans were immediately taken by Transplant and its fresh take on a tried-and-true medical drama genre. Having an immigrant and a person of color in the lead role is largely unprecedented in medical shows despite it being a norm in real life, and it makes an effort to showcase his largely unrepresented perspective.

All this is good news for the show, which has been confirmed for a second season. Since the show is originally from Canada and had already aired there, CTV had already announced the renewal back in June, with the release date still pending.

Sadly, American fans still have to wait for confirmation that NBC will also bring back the show to air for its second season.

But given the show’s very positive reviews and even more solid ratings, it’s likely that NBC will bring the show back. Drawing an audience of approximately 1.4 million viewers in its first season, Transplant clearly has a strong fanbase that would tune in to a second season.

While NBC already has medical shows like The Good Doctor and New Amsterdam, Transplant’s unique storyline has drawn a lot of devoted fans. The show is the most-watched Canadian series of the year and saw continuous weekly audience growth over its 13-episode run, which makes its renewal even more likely.

Hopefully the network won’t keep fans waiting for the news much longer.

Marya Vingethttps://themarketmail.com
Marya Vinget is a freelance writer who works for may content writing agencies and for personal blog owners. She loves to write about everything from Tech to entertainment, You can hire her for the versatile writing attitude.
RELATED ARTICLES
Entertainment