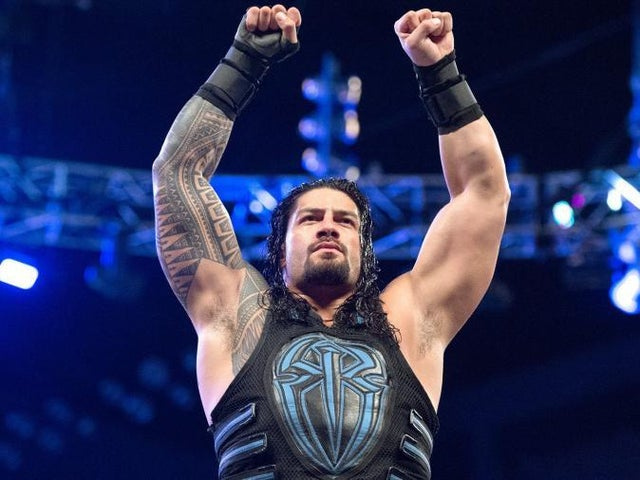 Roman Reigns and Drew McIntyre are the biggest names on the WWE roster at the moment. Therefore, a match between them will be groundbreaking and will go down in history as one of the greatest matches of WWE.

The match between the WWE Champion and the WWE Universal Champion will be the biggest draw for the company at the moment. Both McIntyre and Reigns will work towards emerging victorious and putting their brand at the top.

WWE might return to pre-2019 model for Roman Reigns vs. Drew McIntyre

Coming to 2019, WWE was forced to change the rules after introducing NXT.  After this, the matches developed into triple threat matches. 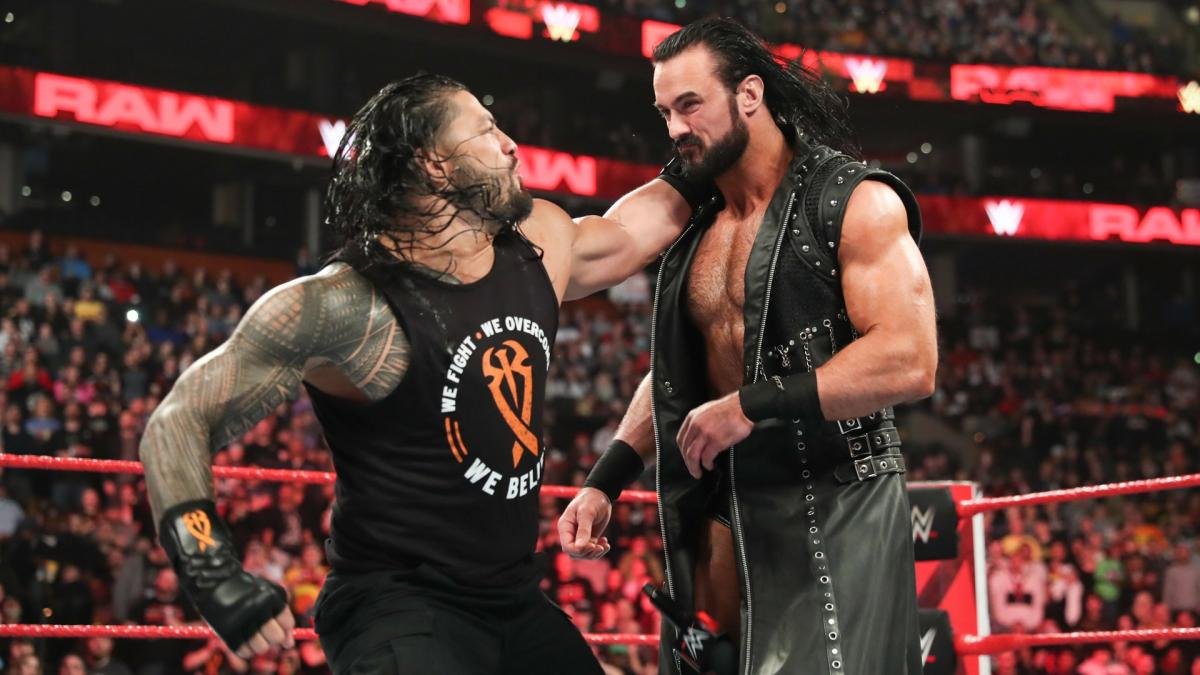 Soon, each of the brands presented their champions regularly to defend the titles. Some examples are Brock Lesnar defending his WWE Championship against Rey Mysterio, The Fiend defending his WWE Universal Title against Daniel Bryan, and others.

If WWE returns to their previous model of Raw vs. SmackDown from before 2019, it is possible that Roman Reigns and Drew McIntyre will get inside the ring in a battle for brand supremacy and respect.