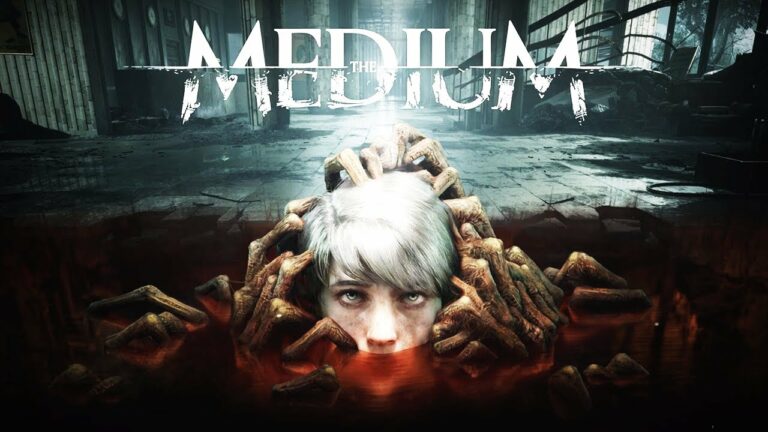 The Medium, developed by Bloober Team, is an upcoming psychological horror video game. The game will exclusively release for the Xbox Series X and S on December 10, 2020. Interestingly, the game works on a dual-reality system and fans got to see the first glimpse of it in The Medium’s official story trailer:

The medium’s dual-reality system is a unique idea for a horror game and has confused a lot of fans regarding the game dynamics. However, the community team of the game has come to their rescue. In a recent video by Bloober Team, Michal Napora explains how the dual reality system of the game works:

The developers have released a premonition video since a lot of fans have been asking about the game’s dual reality. According to Michal, it is either a gift or a curse, to exist in two places at once. There are two realities in the game that include a physical one, and a spiritual one. Players will spend a maximum of their time in a single reality, but there will be times that they will be a part of two realities at the same time.

Also Read: “The Witcher 3 Was a Great Warm Up”- Cyberpunk 2077 Compares its Quest Design

The protagonist of the game is Marianne, and when her gift kicks in, players will experience two simultaneous realities. As a result, the game will split into two screens and both of them will be rendered at the same time. The idea to have multiple screens in the game is only possible because of the high-end Xbox Series X and S.

Quick Guide to control Marianne in both the realities

Interestingly, both the realities are co-dependent and Marianne’s actions in one reality can affect the other. Players can control the physical and spiritual avatars of the protagonist with the left analog sticks on their controllers. However, certain actions and powers of the protagonist will only work in a single reality. Players can use the gifts to help her progress further in both the realities simultaneously.

The Medium’s dual reality system is a mind-boggling idea. Apart from it, the game also has a splendid sound design and decent graphics. To sum up, the game is a must-play for any horror genre fan. Fans around the world have their eyes on the game already, and might even buy the Xbox Series X for it.