The Market Mail Every latest news update
Home Gazettes Xiaomi 11T Pro to launch in India on January 19, here are its top Specs 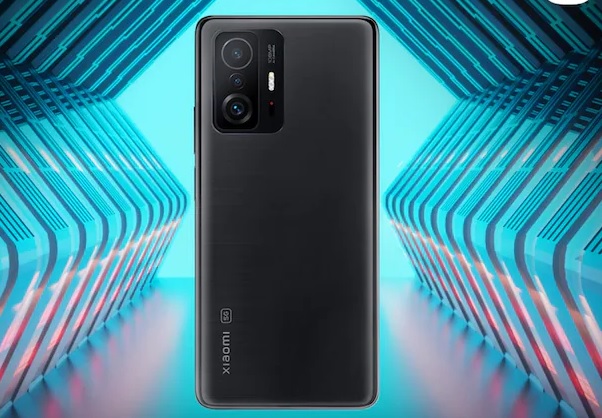 The company confirms the launch of the device via its official Twitter handle. The phone will also come with Hypercharge capability that allows for 120W fast charging on a smartphone.

The phone has a 6.67-inch flat AMOLED display with a 120 Hz refresh rate. It is powered by an octa-core Qualcomm Snapdragon 888 SoC paired with up to 12GB of RAM. It also comes with a triple rear camera setup that comprises a 108-megapixel primary sensor, an 8-megapixel ultra-wide shooter, and a telephoto shooter. The phone also has a 16-megapixel selfie camera sensor at the front.

It comes with an Audio Zoom feature, which the company says helps capture audio from a distance. The brand claims that it takes only 17 minutes to charge a 5,000mAh battery from zero to 100 percent. It supports 5G, Wi-Fi 6, Bluetooth v5.2, NFC, IR blaster, and a side-mounted fingerprint sensor as well.